Child Safety in the Home

Chemical-related child safety in the home is an area of great concern for many parent and expecting parents. It is important to recognize what are the major hazards which can be avoided in order to achieve a safer home for your children.

Generally speaking, children are more susceptible to chemical hazards than adults due to several facts:

• Children are smaller (both in size and weight), and thus smaller doses of chemicals can have greater affects on them.

• Children's behavior is less inhibited and more inquisitive in nature. Such behavior leads them to place items in their mouths or chews on objects that may contain hazardous chemicals.

• The biological development of children is not complete and certain chemicals may have harmful effects on developing systems, which may be negligible in grown adults.

Due to recent findings of Lead paint in children's toys, Lead poisoning has become a major concern of parents, especially given the fact that major "trusted" brands were in the midst of the controversy. Today 80% of all toys are produced in China, where safety and quality standards are not always rigorously upheld, and child safety is rarely the primary concern. Additional, it is important to understand that the production of toys with Lead paint is cheaper then using an alternative, safer paint. And so, in a country were production costs are strained to a minimum it is inevitable that such "mishaps", whether intentional or not, will occur. Click here to view more pictures of a typical toy factory in China. 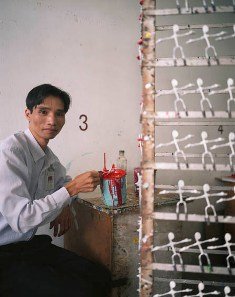 Lead from toys is almost always found as an external paint of coating, such that it is easy for a child chewing or gnawing on such a toy to remove the Lead contamination and have it enter his/her body. This in turn is absorbed into the blood stream and accumulates in the liver, reducing cognitive abilities, causing anemia and may even be fatal.

Other major sources of Lead, which are accessible to children, are contaminated drinking water, Lead paint on walls and window sills (may even have a sweet taste that can attract kids) and Lead-based ceramic glaze. 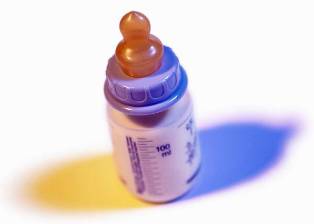 Another chemical child safety concern is Bisphenol A (BPA) - a major ingredient in the production of certain plastics, especially those from which baby bottles are made (polycarbonate). Babies are exposed to BPA by way of it leaching out of the plastic bottle and into the baby's milk or formula when heated, or by suckling on the plastic directly. It is suspected, that since BPA can mimic natural estrogen in the body, it interferes with the baby's developing hormonal system, resulting in developmental impairment, cancer, obesity and interference with brain activity related to memory, learning and mood. Similar concerns are projected toward products containing Parabens (body creams and shampoos, for example) as it also mimics estrogen.

Traces of Mercury have been found in diaper rash ointments as lately as 2005, which if absorbed into the body at high doses can have fatal effects. 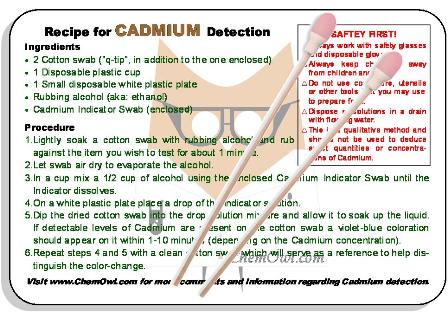 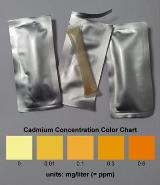 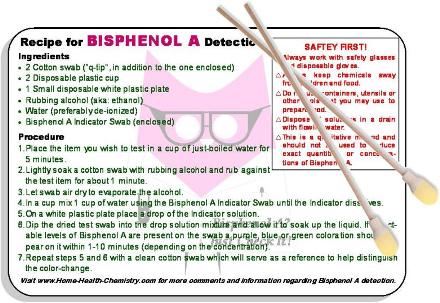 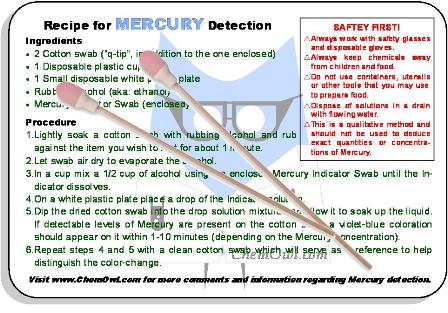 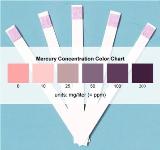 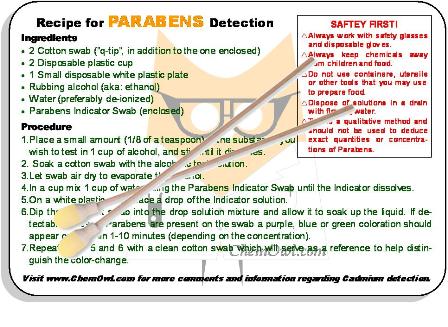 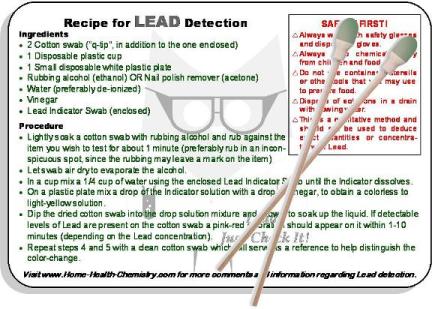 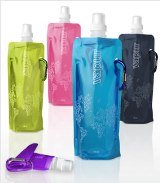